Paradox was formed in 1993 in Ithaca New YorK. They played together at the State Theatre at the Battle of the Bands, needless to say, with the home crowd support, they headlined the show and continued to play until 4:40 a.m. after several hours of being on stage the band returned home with many concerts goers. They continued to play together until the formation of WEJAH Stone, which would add Ace Kupek as Guitarist. 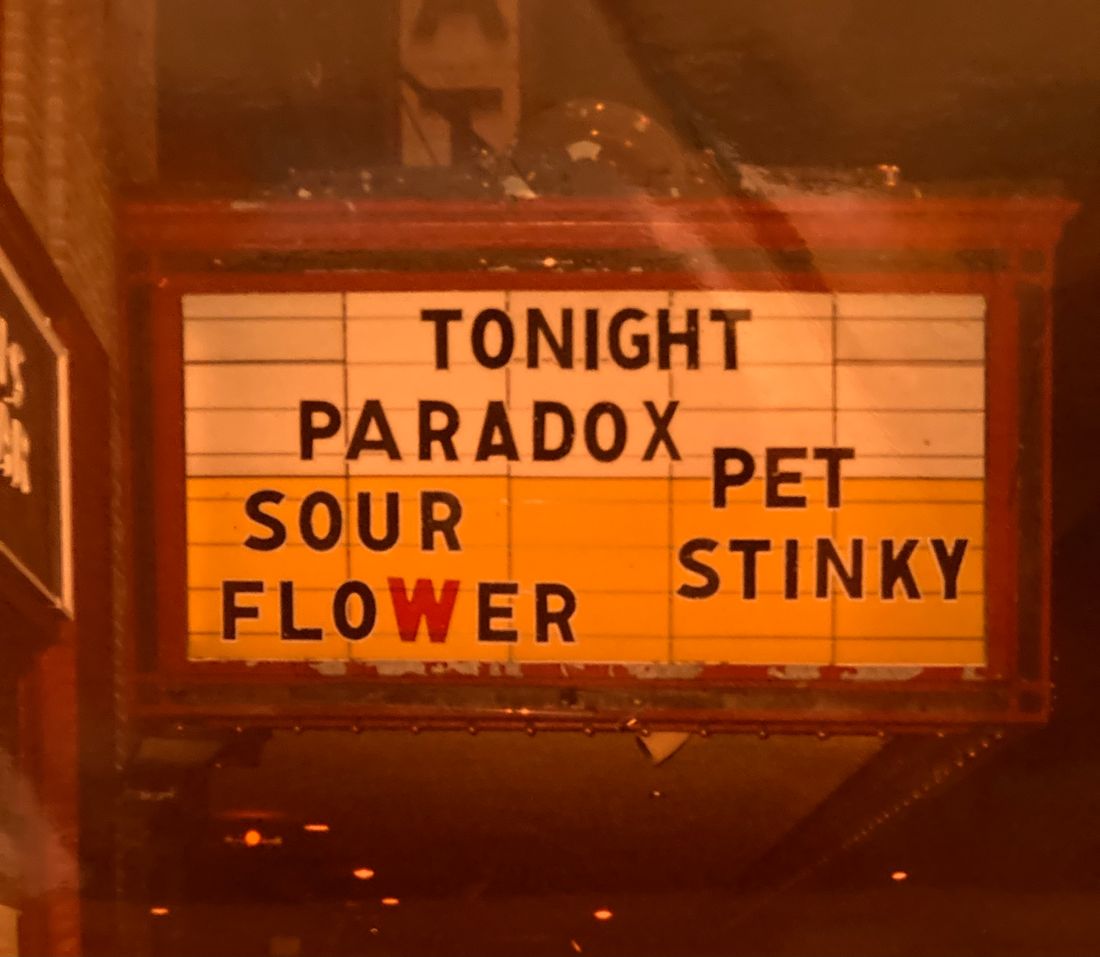